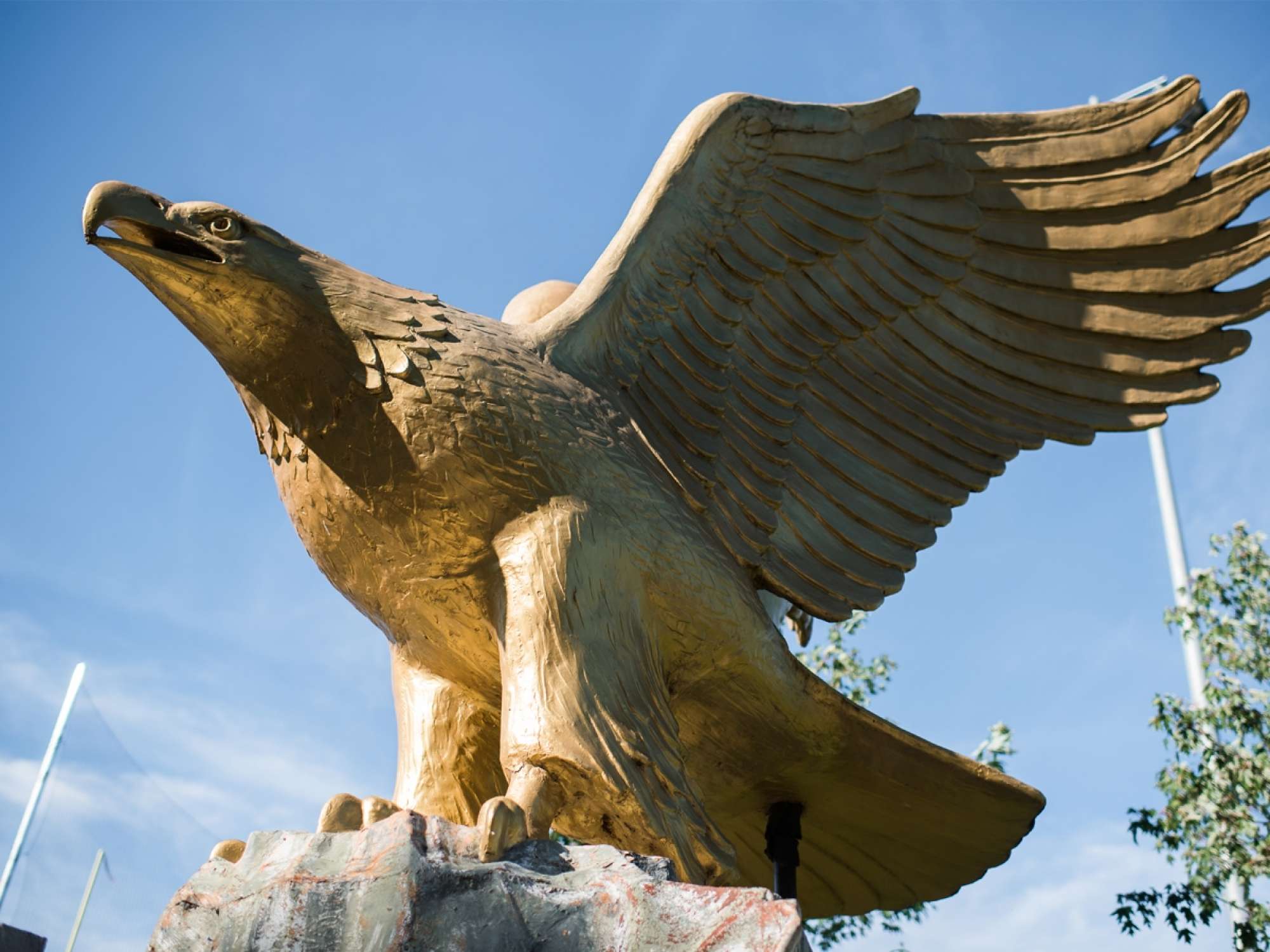 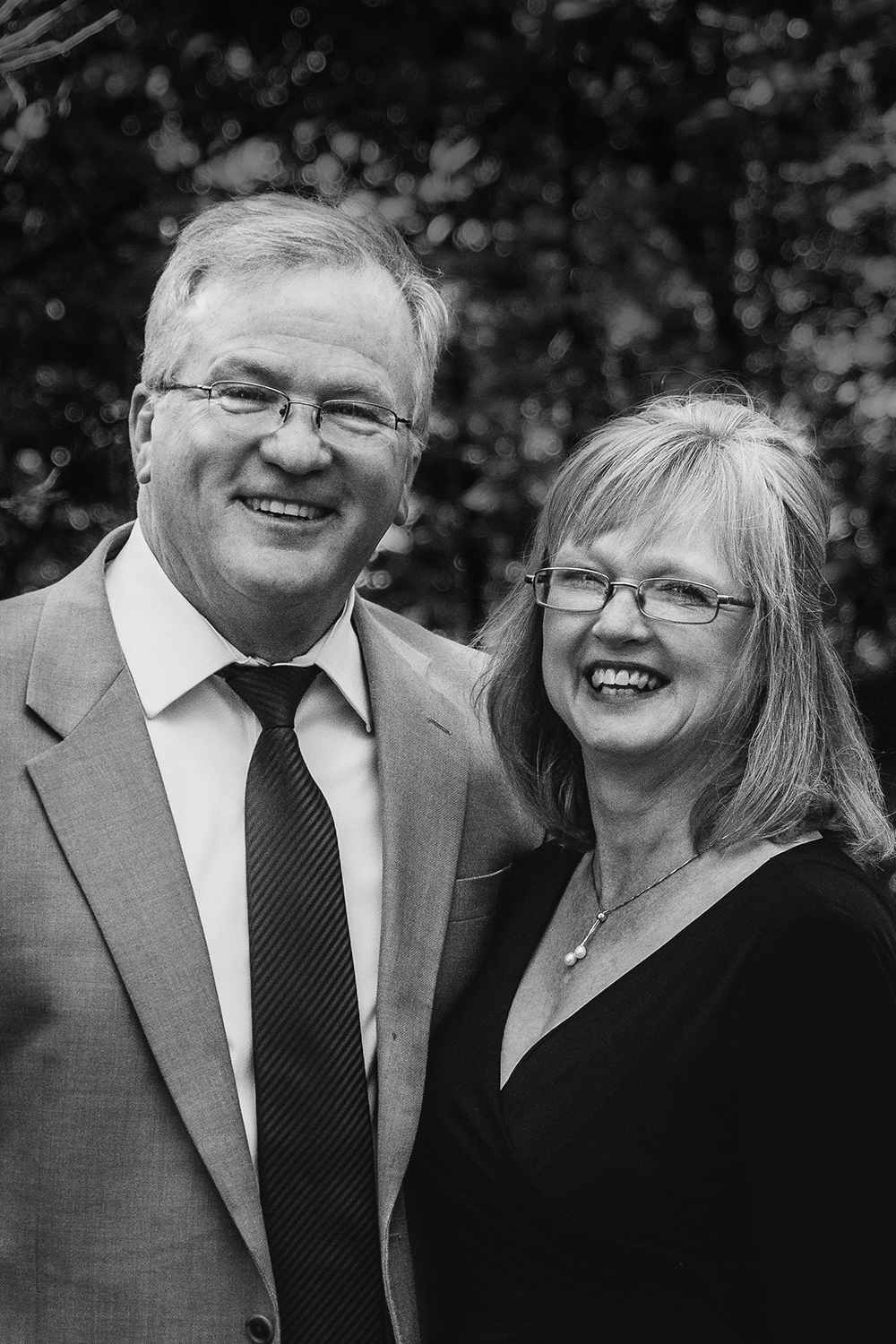 In 1986, Bill and Lisa Abeler accepted God’s call to partner in ministry at Camp Lebanon, a Bible camp in central Minnesota. Thirty-four years later they continue to serve at Camp Lebanon, Bill as Executive Director and Lisa in Women’s Ministries. “In promoting what we call the ‘funnest fun,’ camp has an awesome opportunity to shine a bright light for the Gospel and see many say ‘Yes!’ to the Savior,” Bill recounted.

Under the Abelers’ leadership, Camp Lebanon developed into a year-round meeting place with God. In 2019, the camp will host over 12,000 guests in 140 events for youth, family, adults, and guest groups. The addition of six parcels, a hotel-like lodge, five cottages, two dorms, an RV park, and a rec facility have opened new avenues of outreach, including a unique ministry to quilters that impacts over a thousand women each year. “There is no greater privilege,” Lisa contends, “than watching women run to the Word of God for hope and guidance.”

In the providence of God, all three Abeler children also graduated from Northwestern: Monte ’12, Marie ’12, and Matthew ’16. Bill also served on the Alumni Council during eight of those years.

Ongoing camp partnerships with numerous UNW alumni, staff, and students keep the Abelers’ Northwestern connection active. They hope a forthcoming facility expansion will open even more doors to partner with their alma mater in advancing the Kingdom—all to the glory of God! 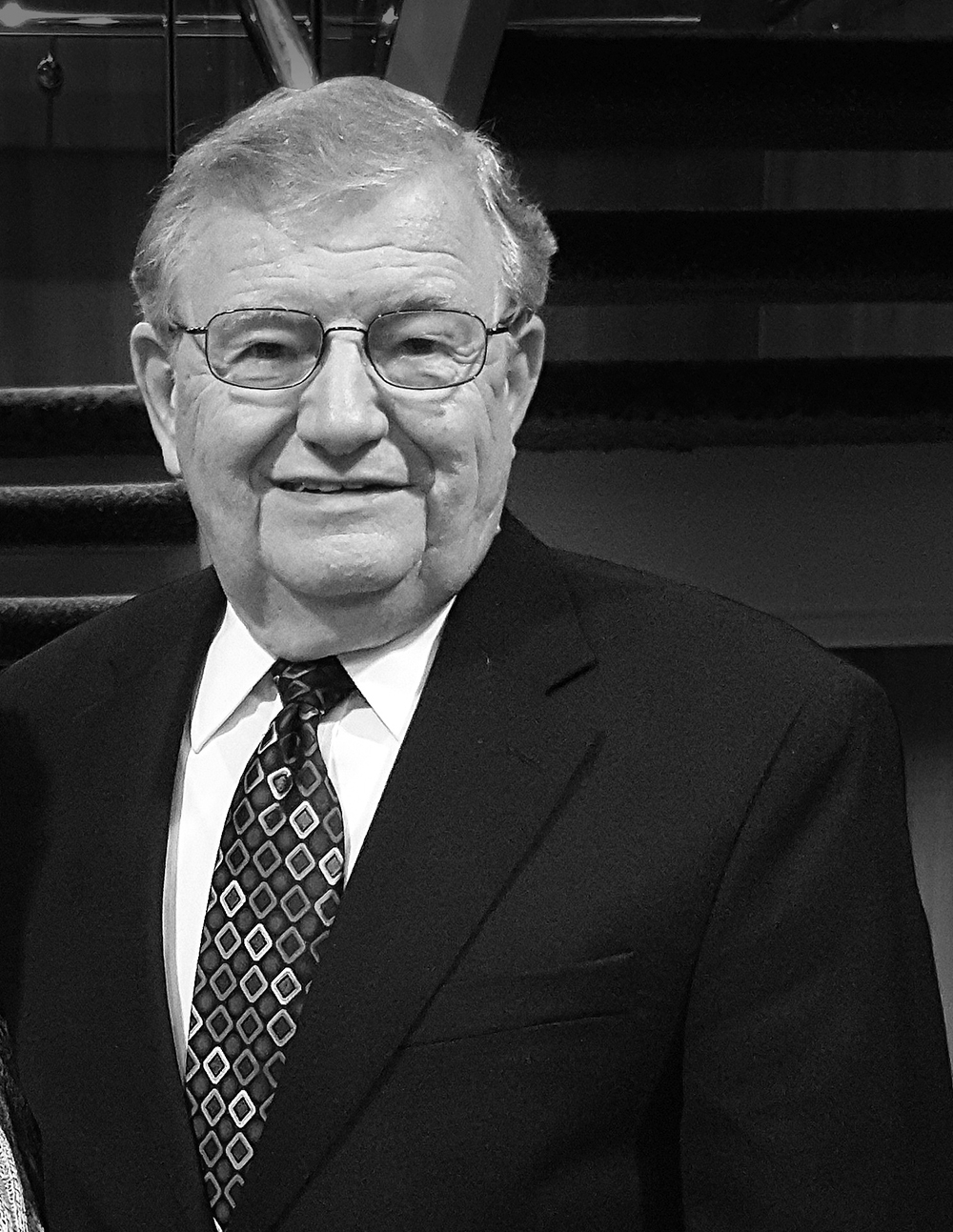 While he was a student at Northwestern, Dr. David K. Johnson sensed God’s call on his life to teach the Word of God. After graduation and in pursuit of his calling, Dr. Johnson attended Dallas Theological Seminary where he earned his Master of Theology and Doctor of Theology degrees.

After 17 years of teaching at Washington Bible College – Capital Bible Seminary, Johnson’s career led him back to Northwestern, this time as a professor in the Bible Department. While reflecting on his 18 years of teaching at Northwestern, Johnson is “forever grateful for his thousands of students––many of whom were a great encouragement.” Johnson served as the Chair of the Bible Department for eight years and is now Professor Emeritus of Biblical & Theological Studies at UNW.

“All praise to God for His faithfulness,” remarks Johnson. “As Psalm 92:4 says, ‘For, You, Lord have made me glad through Your work; I will triumph in the works of Your hands.’”

Johnson has been a faithful financial supporter of UNW for many years and is at a lifetime giving level, which is remarkable. He continues to teach an adult Sunday Bible class at his church and shares his knowledge of the Bible with various groups.

Johnson is grateful to his wife of 65 years, Joyce (Freiermuth ’90), for her unwavering support and love throughout his ministry. Joyce served the Northwestern athletic department as an employee for 13 years. David and Joyce have been blessed with three children, six grandchildren, and five great-grandchildren. 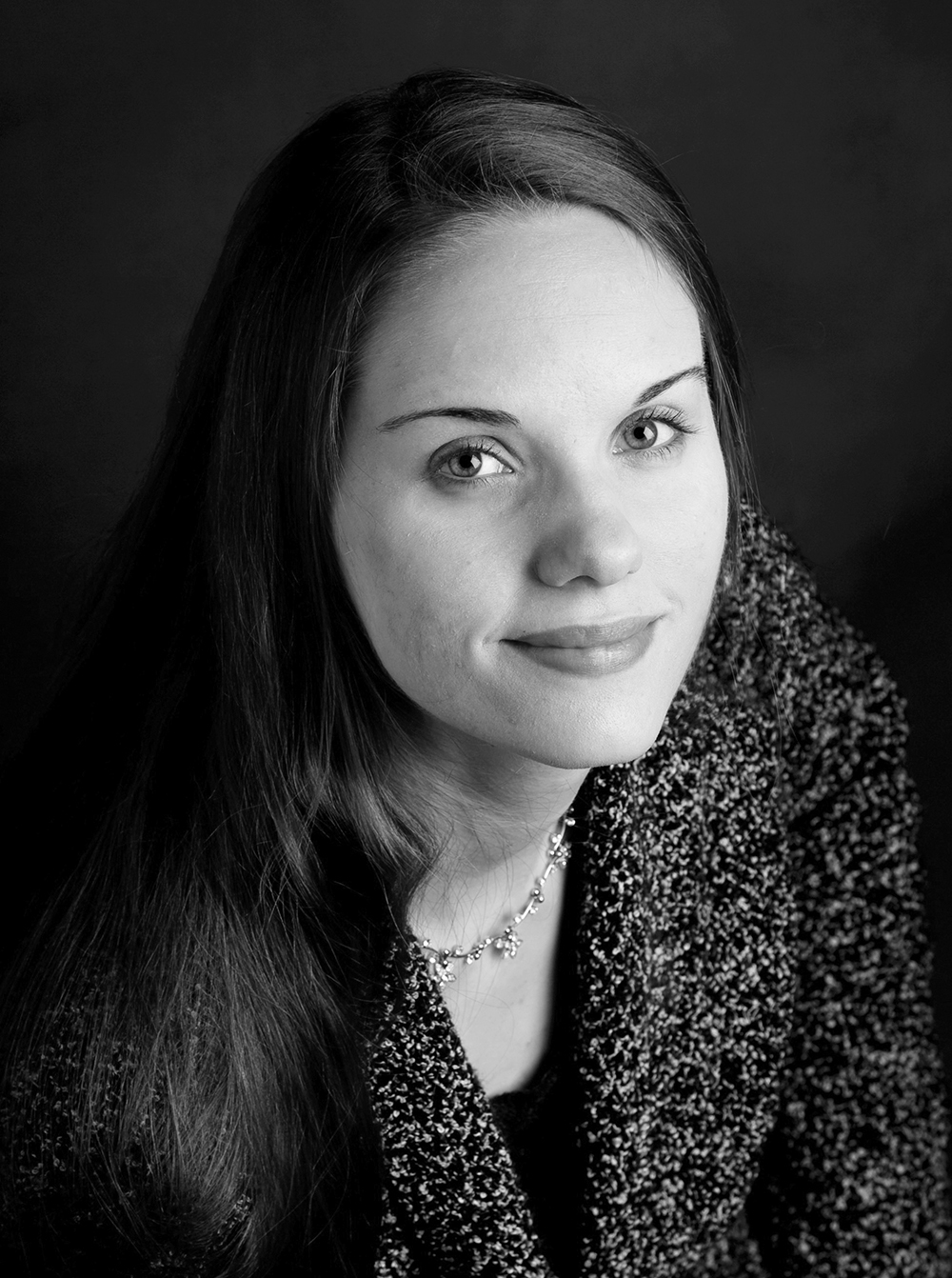 Based in London, Dr. April Fredrick is a soprano with a passion for nuance and text, which gets to the heart of both music and character. Equally, at home on the opera stage, concert hall and recording studio, Fredrick has recently premiered the title role of John Joubert’s opera Jane Eyre in a live concert recording for SOMM. With a growing reputation for championing new works, she premiered Philip Sawyers’ Songs of Loss and Regret, and Laurence Osborn’s Micrographia with the Riot Ensemble. Fredrick’s discography features several premiere recordings including Barber’s Knoxville: Summer of 1915 and Copland’s Eight Songs of Emily Dickinson. In 2017 she returned to her beloved Strauss’s Vier Lezte Lieder with the Cheltenham Symphony Orchestra, Vaughan Williams’ Sea Symphony and Bach’s St John Passion with Dei Gratia Baroque.

Initially pursuing violin at Northwestern, Fredrick began to train in voice with Catherine McCord-Larsen, where her time as a violinist behind the baton shaped her attitude toward the role of a soloist as part of the ensemble. Her layered, in-depth preparation and close attention to fine vocal color were honed by her time in the College Choir and her life-long preoccupations with Mahler and the effect of World War I on British music and culture. She went on to gain a Master of Music degree and PhD at the Royal Academy of Music, where she studied with Jane Highfield, Ian Ledingham, and Dominic Wheeler. She sang regularly with the RAM Lyric Song Salon, the RAM Historical Performance ensembles, Academy composers, and in masterclasses with James Bowman, Robert Tear, Graham Johnson, Rudolf Jansen, and Roger Vignoles, with whom she went on to do a full course in lieder and chanson with Vignoles in Austria. She now studies with Jacqueline Straubinger-Bremar. 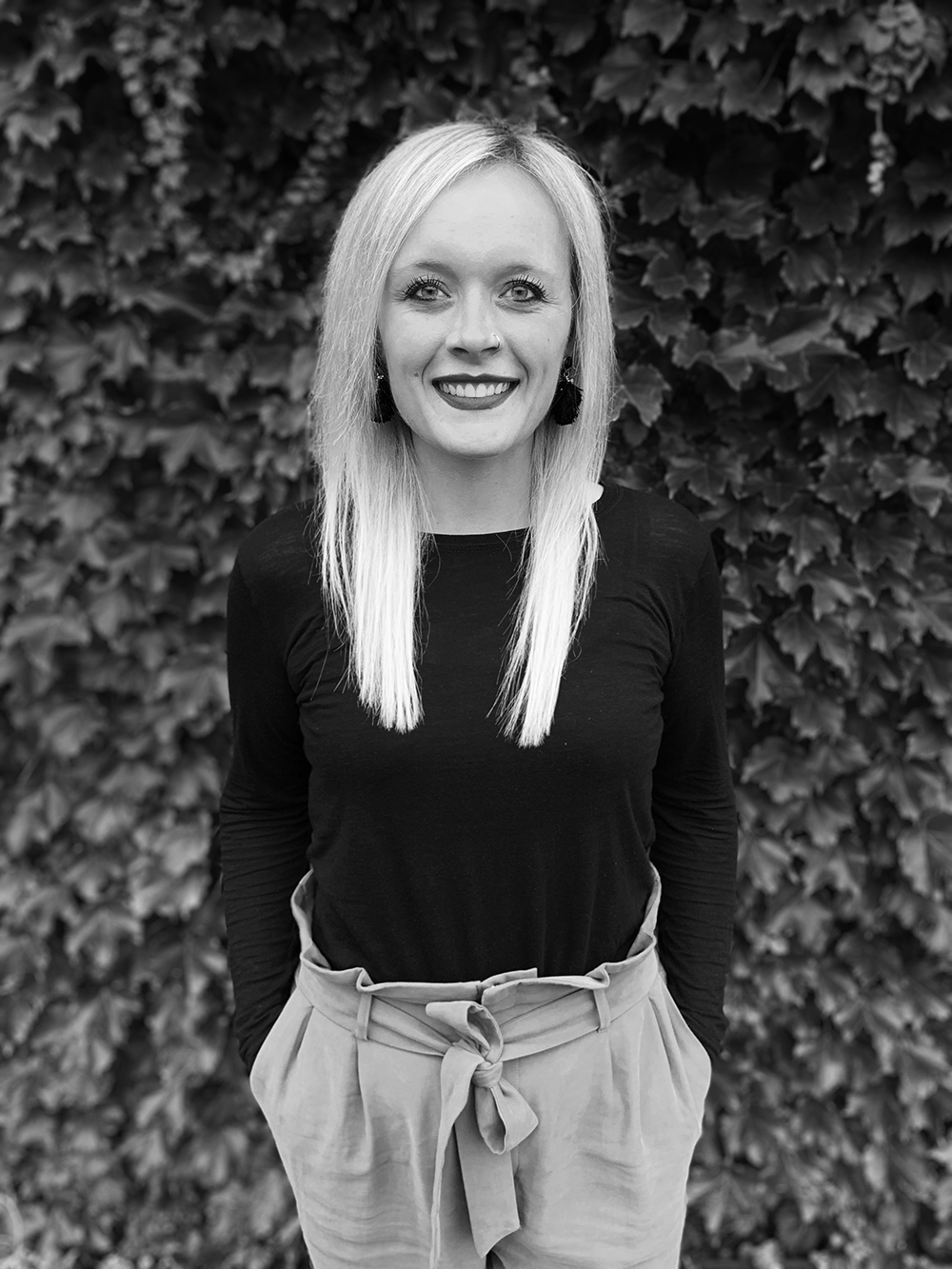 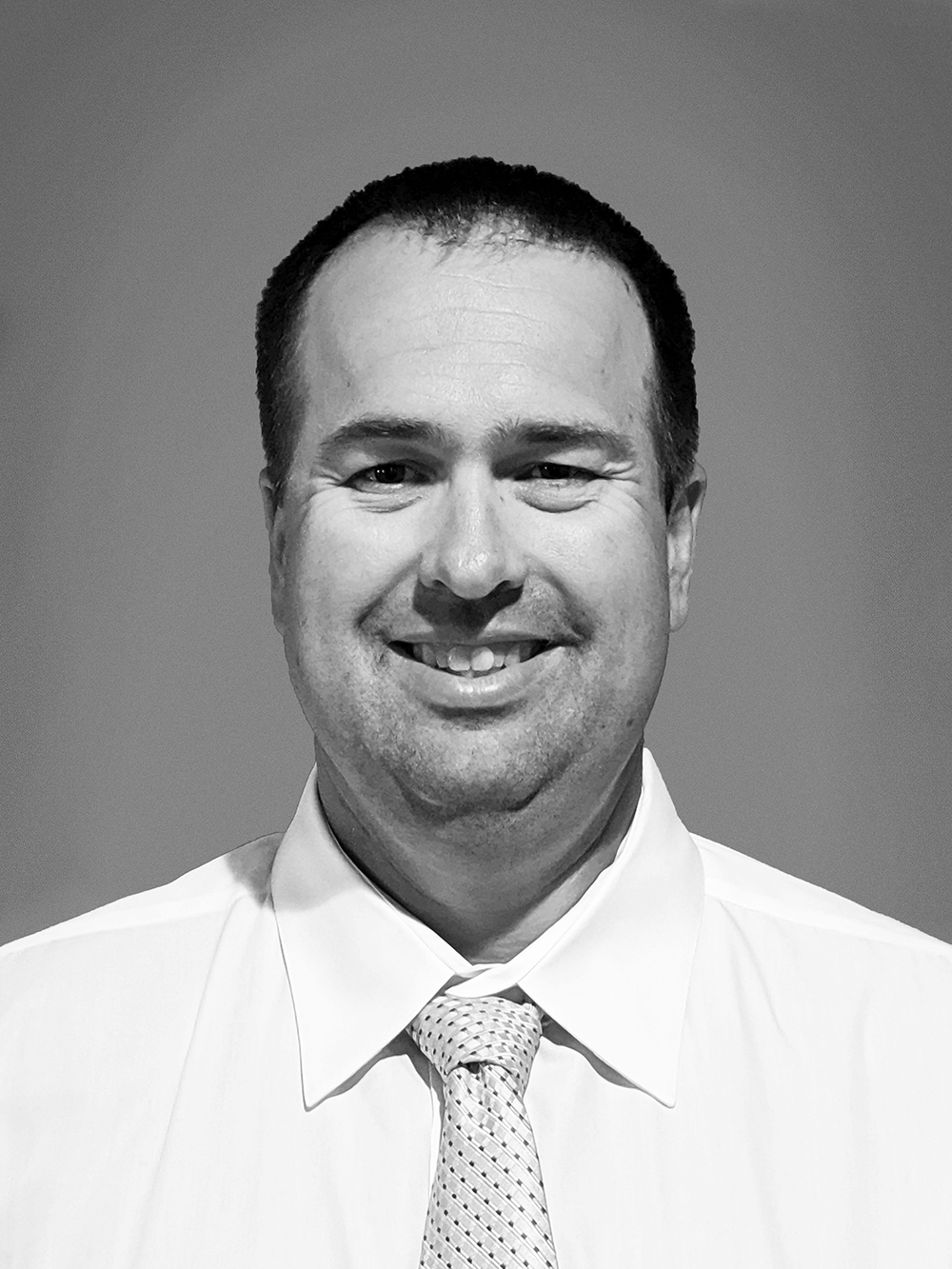 Palke was a dominant offensive lineman for the University of Northwestern—notably the greatest offensive line to ever compete for the Eagles. He led Northwestern to an 8-2 season in 2000 and an NCCAA Victory Bowl Championship. Additionally, he led the team in back-to-back UMAC Championships in 2001 and 2002 with undefeated league records. In his three year career, he garnered the following awards:

Joe is the son of long-time UNW coach George Palke. He’s has been married to his wife, Laura, for 10 years and together they have a six-year-old daughter, Rachael. 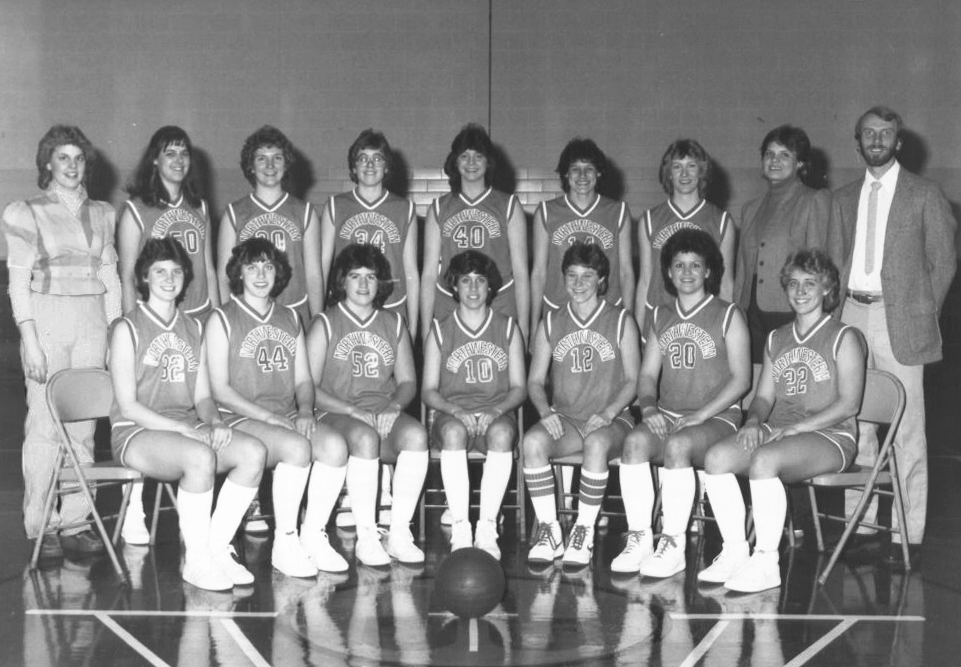 The 1984 Women’s Basketball team combined strong upper-class leadership with young athletic talent. This was the best team Northwestern ever fielded—up to that point in time. They played a challenging regular season schedule, playing the best teams from the M.I.A.C. (Minnesota Interscholastic Athletic Conference) and the University of Wisconsin State College system—ending with a record of 19-10.

They advanced to the National Tournament in Chattanooga, Tennessee. In the championship game, the Lady Eagles were behind by one point at half-time, then played 20 minutes of outstanding basketball and won 92 to 66, behind 21 second half points from Dena Sorenson, the Tournament MVP.

The team established a high standard in the UNW women’s basketball program for future teams to emulate. The Eagles reached the National Christian College Athletic Association (NCCAA) Division II national championship tournament in 1984, 1985, and 1989, winning the national title in both 1984 and 1985.

Do you know someone who should be recognized for their service to Northwestern and fulfillment of Northwestern's mission? Nominate them here. 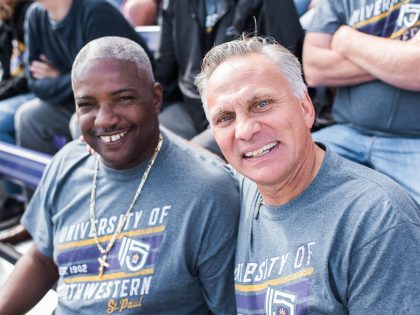 Update your information, connect with former classmates, refer a new student, and stay connected with campus... 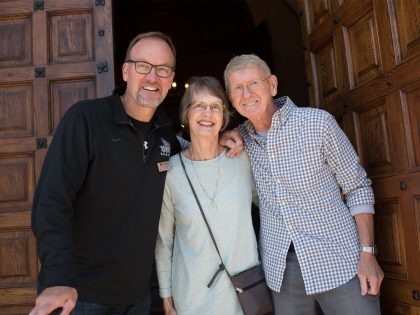 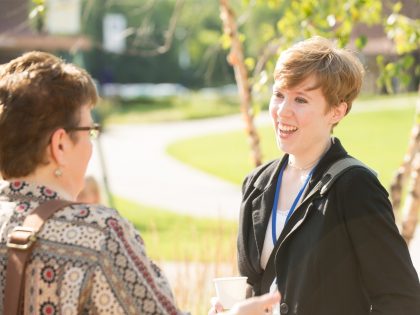 While nominations are accepted at any time, nominations received by the end of March will be eligible for... 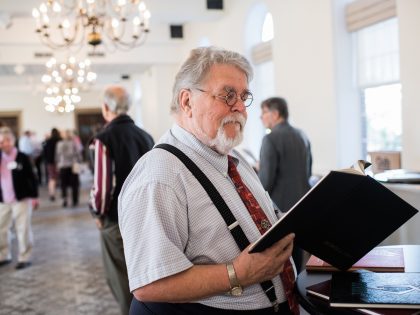 See the list of our alumni awards along with selection criteria and processes.