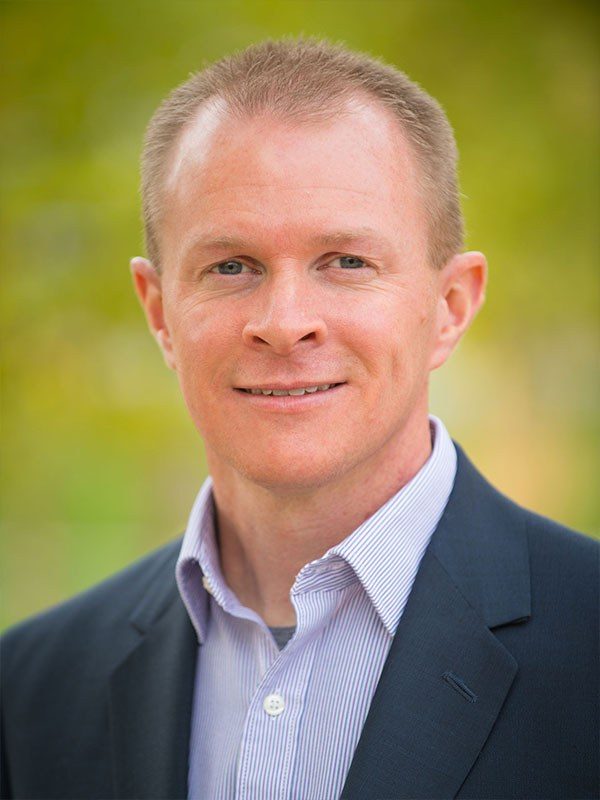 Steven Harthorn joined the English and Literature faculty at Northwestern in 2015. Previously, he taught at Williams Baptist College and the University of Tennessee. He enjoys helping students become literary tourists of the past, putting them in touch with fascinating perspectives and beautiful, profound forms of expression.

Dr. Harthorn serves on the board of the James Fenimore Cooper Society as Executive Director for Publications. His scholarship often focuses on literary history, drawing on primary sources such as period reviews, publishing records, correspondence, and unpublished manuscripts. He is at work on a scholarly edition of Cooper’s last novel, The Ways of the Hour (1850).

Other Areas of Interest

“'Plunder,’ 'Fixens,’ and Bee Hunting: Cooper’s Manuscript Notes for The Prairie.” James Fenimore Cooper: His Country and His Art 19 (2013).

“An Unfired Shot in the Literary Battle of Lake Erie: Cooper’s Unpublished Reply to Alexander Slidell Mackenzie.” Literature in the Early American Republic 5 (2013): 1-100.