Dance Minor Opens New Opportunities at UNW and Beyond 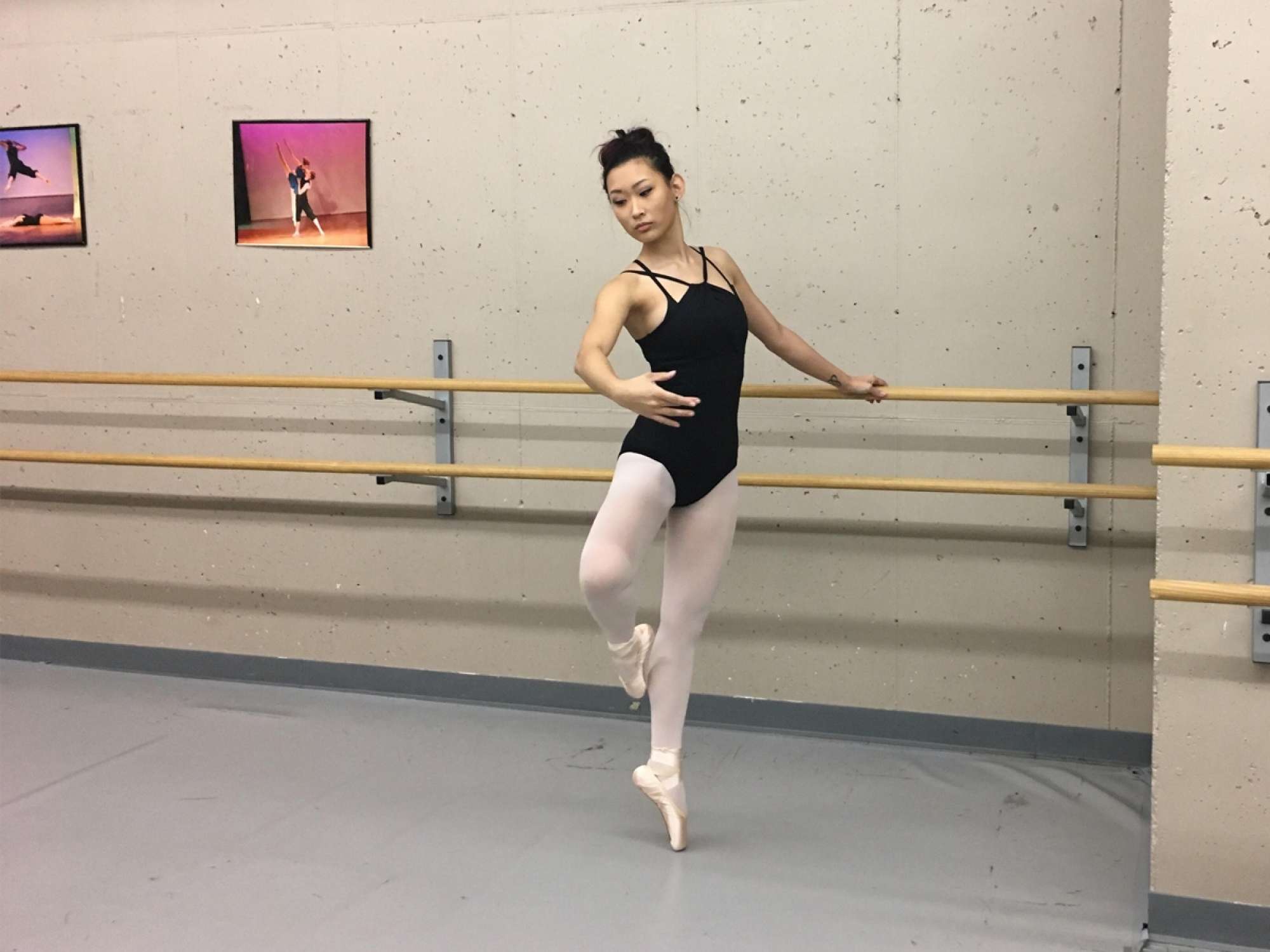 Outside of the context of theater, dance was not allowed at the University of Northwestern—St. Paul until 2013. The same year, a “dance for musical theater” class was offered for the first time, but it was never published in the course catalog because it had “dance” in the title. Fast forward five years, and the department of music and theater has added a dance minor to its academic program.

Students and faculty were in prayer for weeks leading up to the final meeting to get the minor approved, and when Jennifer Hunter, artistic director for Northwestern theater and Jolene Konkel, the choreographer, returned, they told students it could not have gone any better. “The decision passed unanimously,” said senior theater major Josie Michalk.

Going into the meeting, Jolene Konkel, the choreographer and dance professor at Northwestern, asked students who had had her for multiple classes to write to board members about how the program would benefit them as students and eventually as professionals, as well as how it could benefit the theater program and the school overall. “Going into the meeting, even though Jennifer [Hunter] and Jolene were the only ones there, a lot more voices were heard in the decision-making process,” said senior theater major Grace Halme. “The letters that we wrote went straight to the president’s desk. He saw them Wednesday night before they had the meeting, so he had read all those and was coming into the meeting with that on his mind,” she added.

“We’re one of the only Christian universities in the Twin Cities to have any kind of dance program,” said senior theater major Jillian Johnson. “I think the school started to recognize how the program was growing through the shows we’ve been doing, like ‘Mary Poppins’ and ‘Singin’ in the Rain’,” she explained. Both shows were dance-intensive and were well-received—in numbers and opinions—by audiences. ‘Mary Poppins’ was the first Northwestern show with tap dancing, and the success of the production showed the potential Northwestern theater had when dance was prioritized.

Halme remarked that during ‘Mary Poppins,’ audiences asked if Northwestern had outsourced for dancers. Proudly, she responded, “No, this is what can happen with just one semester of tap classes.”

Specialized training in dance not only adds to the quality of performances at Northwestern, but it also gives theater students an advantage as they pursue careers after graduation. “If you go into a room of actors and talk to them, of the three main things—acting, singing, dancing—almost all of them are going to say their weakest one is dancing because there just isn’t as much access to dance training,” explained Halme. “This definitely sets us apart going into the professional world as actors because we will have that experience that not necessarily everyone had access to,” she said.

Michalk added that this additional training widens their career options. “It sets us apart for possible work in dance companies and concert dance, which are not the same thing as musical theater at all,” she said.

Johnson explained that dance as an academic discipline gives students opportunities to study the “why” behind dance instead of just the “what” and the “how.” “What I think is really cool is now it’s not looked at as dance in light of musical theater, it’s dance. It’s studying ballet, it’s studying modern, it’s studying jazz,” she said. Intro to Dance and Dance History, two of the required classes in the new minor, dig into the philosophy of dance, giving students knowledge on more than just how to move.

According to Johnson, audiences can expect to see more and more growth thanks to the new minor. “You’ll see it in the musicals,” she said, but some of the additional hopes of Konkel and her students include dance concerts and possibly a university dance company.

“I’m excited to see how the Lord is going to use this program,” she added. “As a form of worship, dance incorporates your whole body and it’s something I would love to see grow here.” 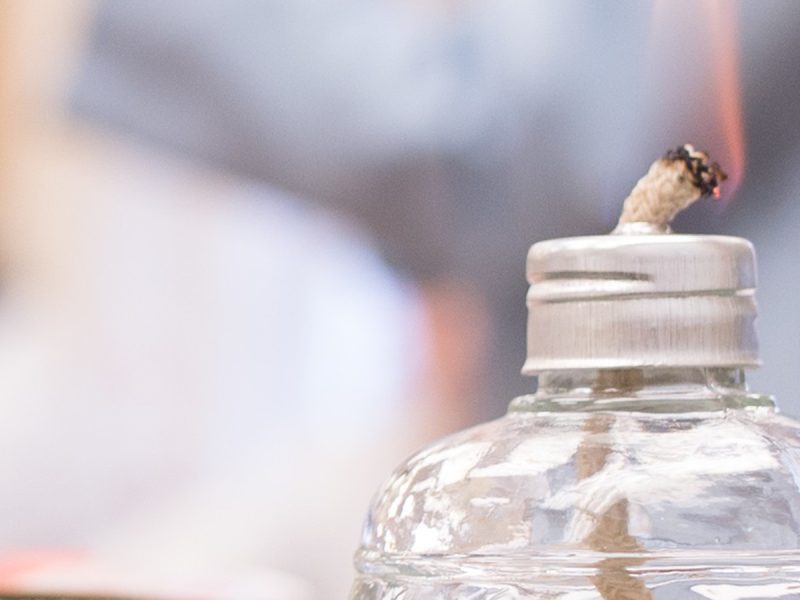 Northwestern student on science, music, and...

With a trajectory towards clinical pharmacy and a love of music, junior Elizabeth Donaldson shares about... 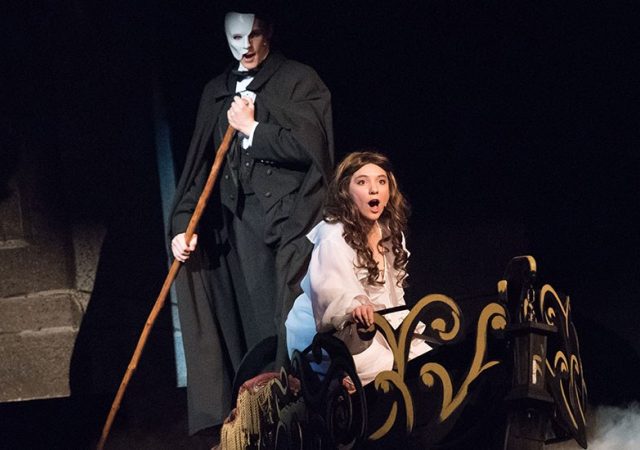 Theatre plays a vital role in the Christian liberal arts education at UNW. Find out more about our program,...

Northwestern's community is rich in the arts. With one of the best collegiate stages in Minnesota and...